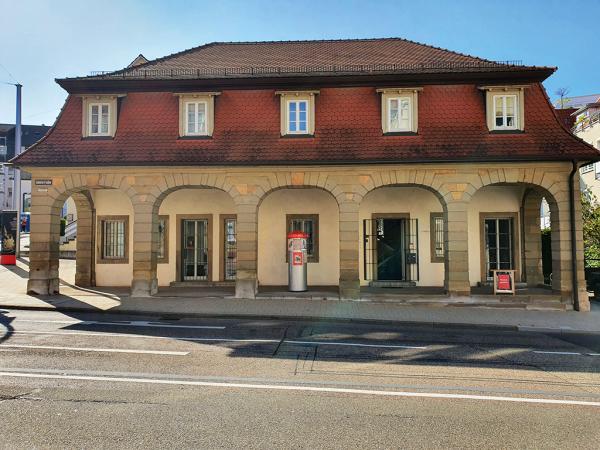 For some 260 years, everything in Ludwigsburg revolved around soldiers, barracks and uniforms. Ludwigsburg was the "Swabian Potsdam" taking on a similar role to the famous Prussian capital and garrison town. The Garrison Museum in the Asperg Gatehouse showcases the former garrison’s military past – from its beginnings in 1736 to its end in 1994. The permanent exhibition features uniforms, equipment, weapons and other resources that evoke the story of the troops that were once stationed in Ludwigsburg. 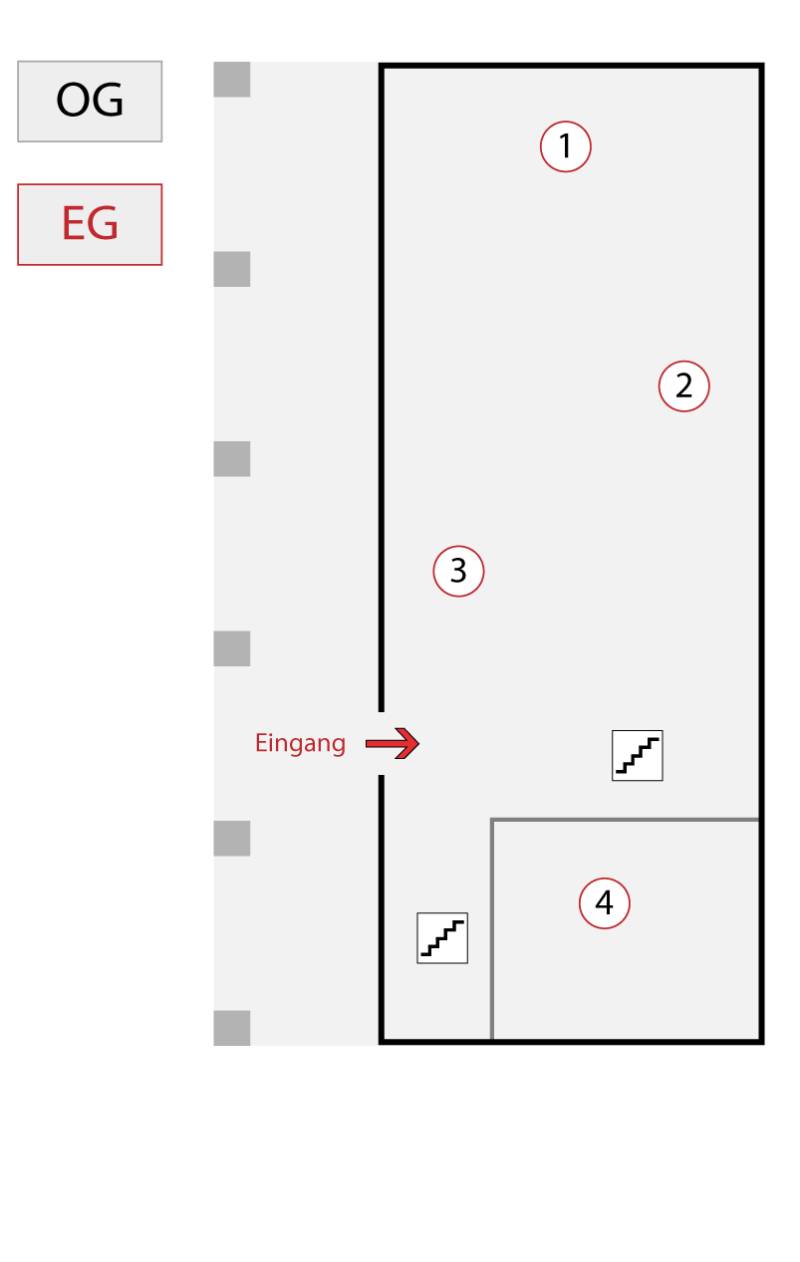 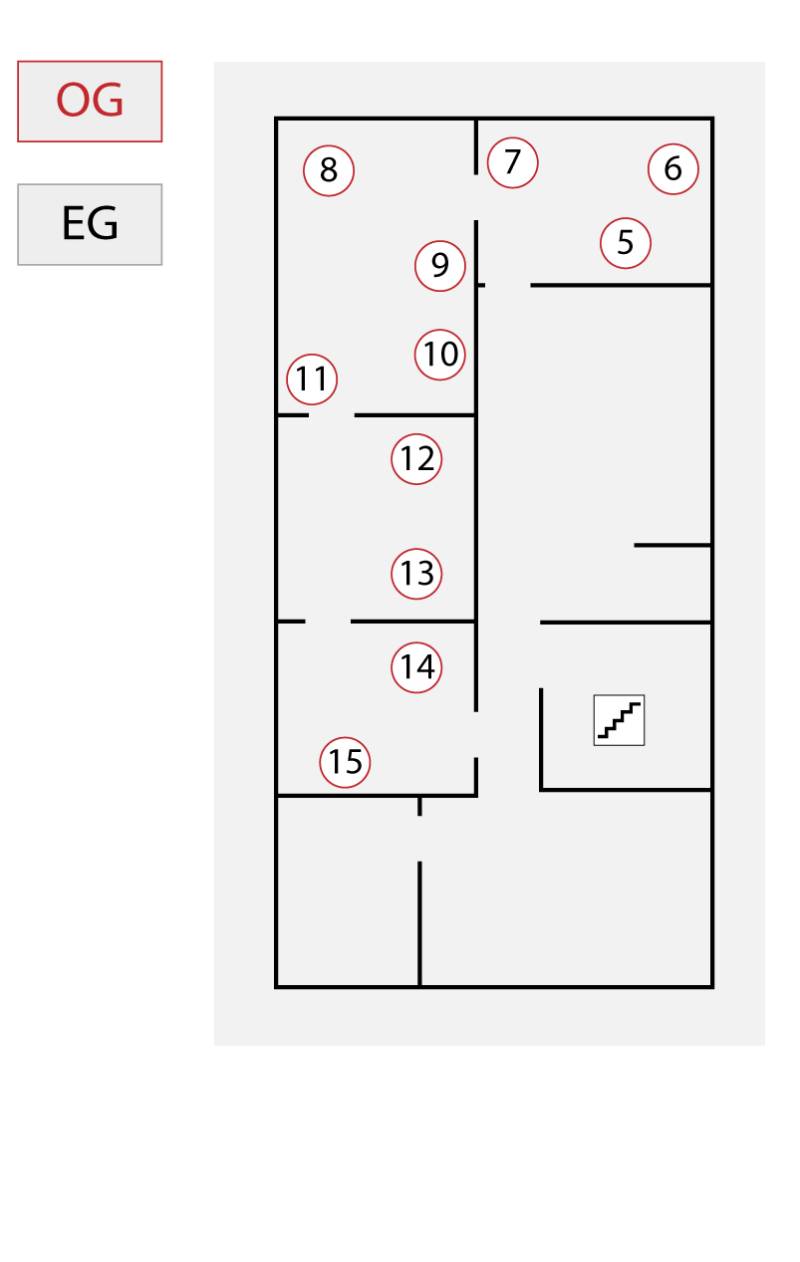