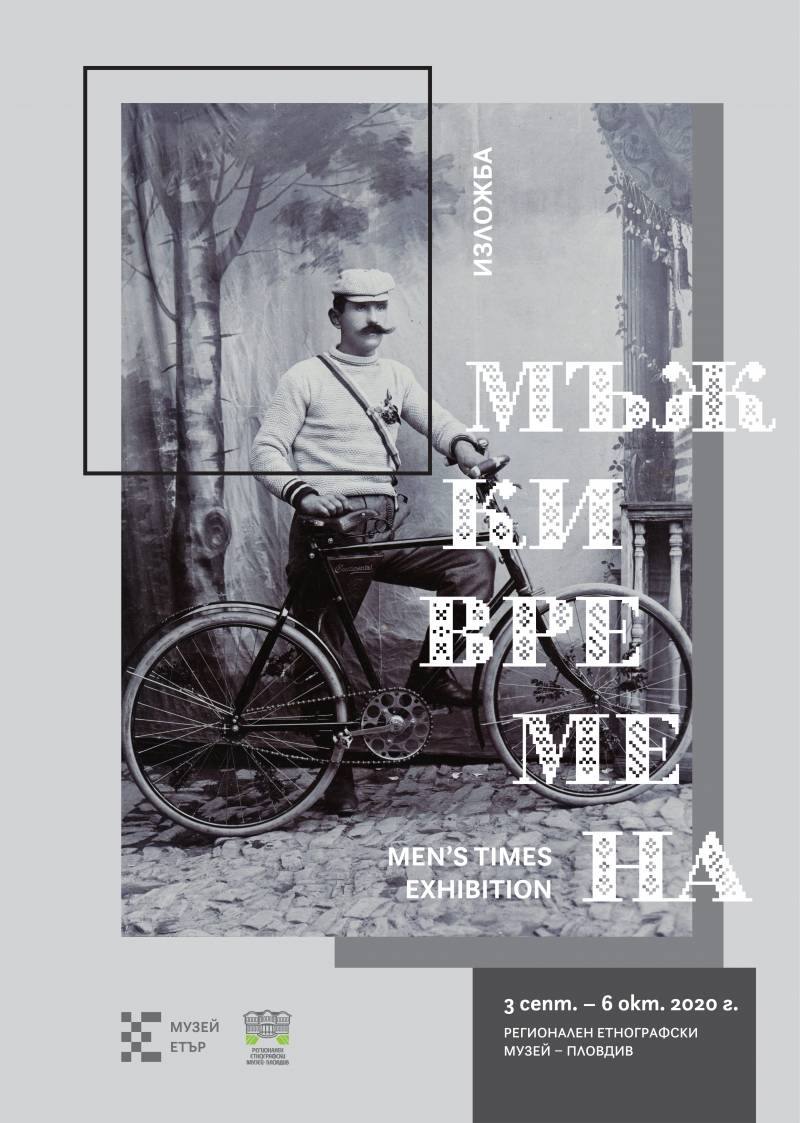 In the traditional mindset of Bulgarians, male and female roles are clearly differentiated. The exhibition "Men's Times" of the Regional Open-Air Ethnographic Museum "Etar"(Gabrovo) aims to present the different stages of man's life from birth to adulthood, specifically in the period from the end of the 19th century to the first half of the 20th century.

The man is a procreator, a provider for the family and a center around which everyone's life revolves. The male child is more desired, the boy is sent to learn reading, writing, and crafts, he is also the main heir. The man represents the family in front of the community, in the house his word is law. In old age he acquires patriarchal functions - he bears the major responsibility to look after the family and the community, advises the young people, restores justice and performs the rituals associated with the well-being of the family.

In the years after the Liberation, gender expectations for men gradually changed. Life in the fast- growing cities forced men to make more appropriate for their time education and career choices. This has led to the abandonment of a number of traditions and after the wars even changed the role and place of women and children in the society as they gained the right to quality education regardless of their gender. These changes reached the villages as well.

As a result of the intellectual and professional development, as well as familiarization with life abroad, men recognized the need for change not only in the society but also in their own lives. The exhibition is immersed in all male territories and way of life such as politics, technology, sports, justice, transferring the visitor even to the typical men's clubs and entertainment venues, barbershops, sports clubs ...

The exhibition "Men's Times" can be seen in the Regional Ethnographic Museum - Plovdiv from September 3 to October 6, 2020.

We look forward to seeing you at the museum!